The Immigrant – a poem written by CBV Resident, Catherine Grosskopf 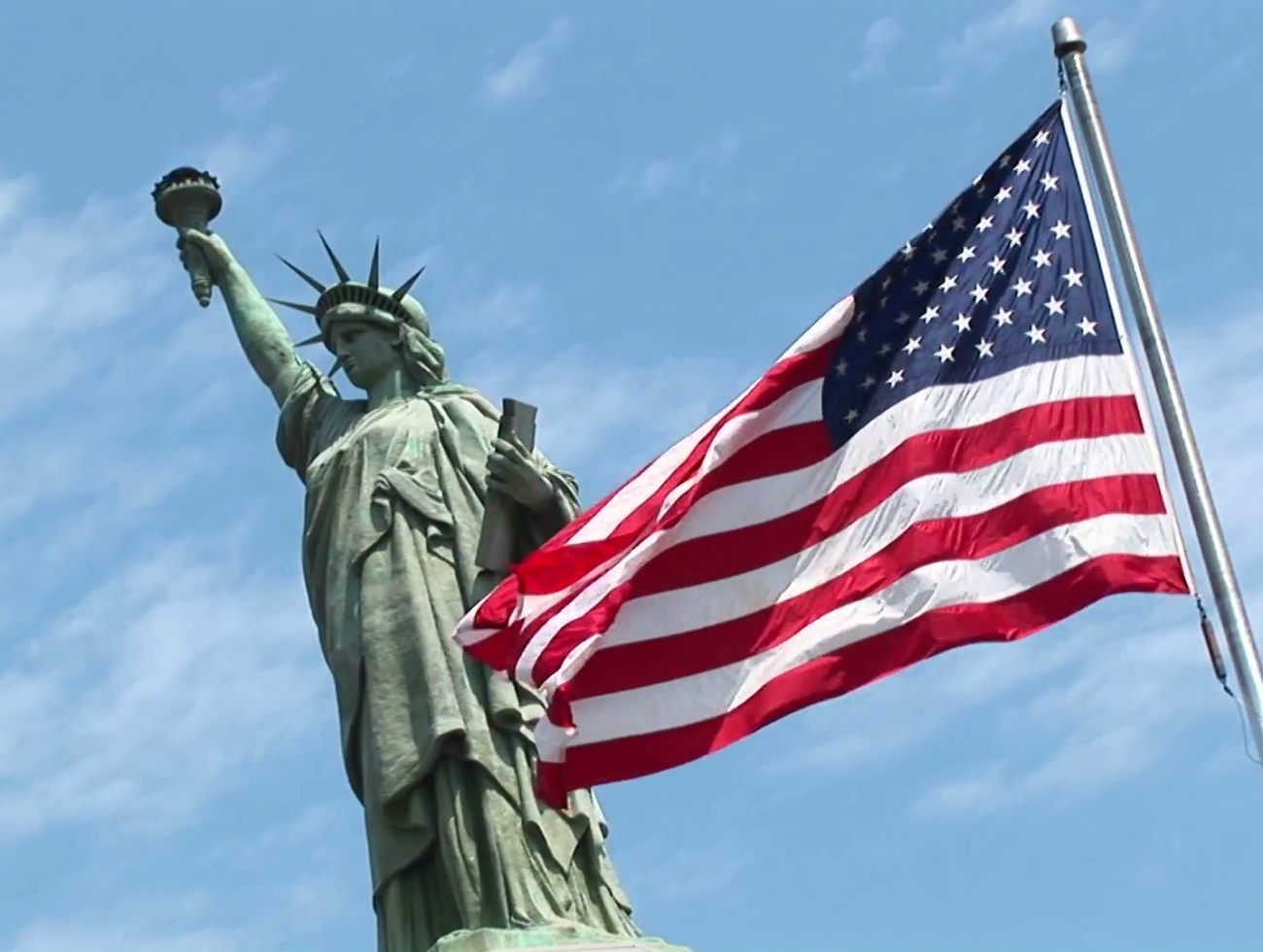 The following poem was written by one of our residents, Catherine Grosskopf.

Fifty years ago I crossed the ocean.
Today I’m filled with great emotion,
I have lived to see the day,
to celebrate my lengthy stay.

The “Statue of Liberty” I remember,
the sun still touched her in September.
I marveled at her torch and flame,
my new life would not be the same.

With eagerness I looked ahead –
a world behind me where tears were shed.
I was not searching for treasure or gold,
but precious freedom that was to unfold.

I was seeking a future that allowed me to gain,
the chances denied and searched for in vain.
I was willing to work, to conquer the task,
for favors and handouts I would not ask.

As I was adjusting and trying to blend,
I built a new home and found many a friend.
Repaying for blessings received from the start,
was also included and close to my heart.

I firmly resolved to always be,
thankful for America, “The Land of the Free.”
Upon reminiscing I’m grateful and pray,
May God always bless the U.S. of A.!

A little about the author…

Catherine Grosskopf was born in Romania in October 1930. In 1944 Romania was invaded by Russian troops, forcing Catherine and her mother to flee their town. With most of the men fighting in the war, 1,000 women and children along with their belongings loaded into 137 wagons, walked from Romania, through Yugoslavia, arriving in Austria seven weeks later.

At the age of 14, Catherine and her mother were assigned to work on a farm. This was extremely difficult work for Catherine, who had left behind a life of attending school and playing with friends. For three years she worked on the farm, never adjusting to the physical demands that were required of her. Finally, her mother was able to find her a new job working at a convent where she lived and worked for one and a half years. She learned to cook, which she enjoyed, and even made some of the same dishes for her own family.

The war ended, and after spending time as a POW in a Czechoslovakian prison, her father was now living in Germany working as a carpenter. Unfortunately, Catherine and her mother were unable to join him since it was only possible to travel with papers, which they were unable to obtain.  With the little money they had, they paid to have some papers forged. After one scary attempt to cross the Salzburg River at night failed, they were able to make it into Germany. They faced another tense moment when their papers were checked by officials on a train, but fortunately, they passed inspection.

After being separated for 10 years with very limited communication, Catherine and her mother were reunited with her father. For two years they all worked in Germany. Her mother worked in a tobacco company rolling cigars, and Catherine worked in a factory making wine labels. During this time her father lived in fear that the Russians were going to return.  He reached out to his brother who had immigrated to Chicago prior to the war and who arranged to sponsor her family.

At the age of 21, Catherine and her parents immigrated to America. Passing Ellis Island was an experience that would have a profound impact on Catherine, leading her to write this poem. She knew from that moment on she would do whatever was necessary to put her past behind her and find a way to make a good life for herself. During the day she attended beauty school and at night learned English. In addition to learning English, Catherine also met her future husband at night school. Her warm personality and diligence also landed her a position at the esteemed Helena Rubenstein Beauty Salon.

Her husband Joseph had also emigrated from Germany to Chicago. On September 11, 1954 they were married. After spending time in the army, Joseph attended Northwestern University and became an accountant. They have two wonderful children, Joseph and Doris. They spent 66 wonderful years together until Joseph died in July 2021.

Catherine is a resident at Central Baptist Village.