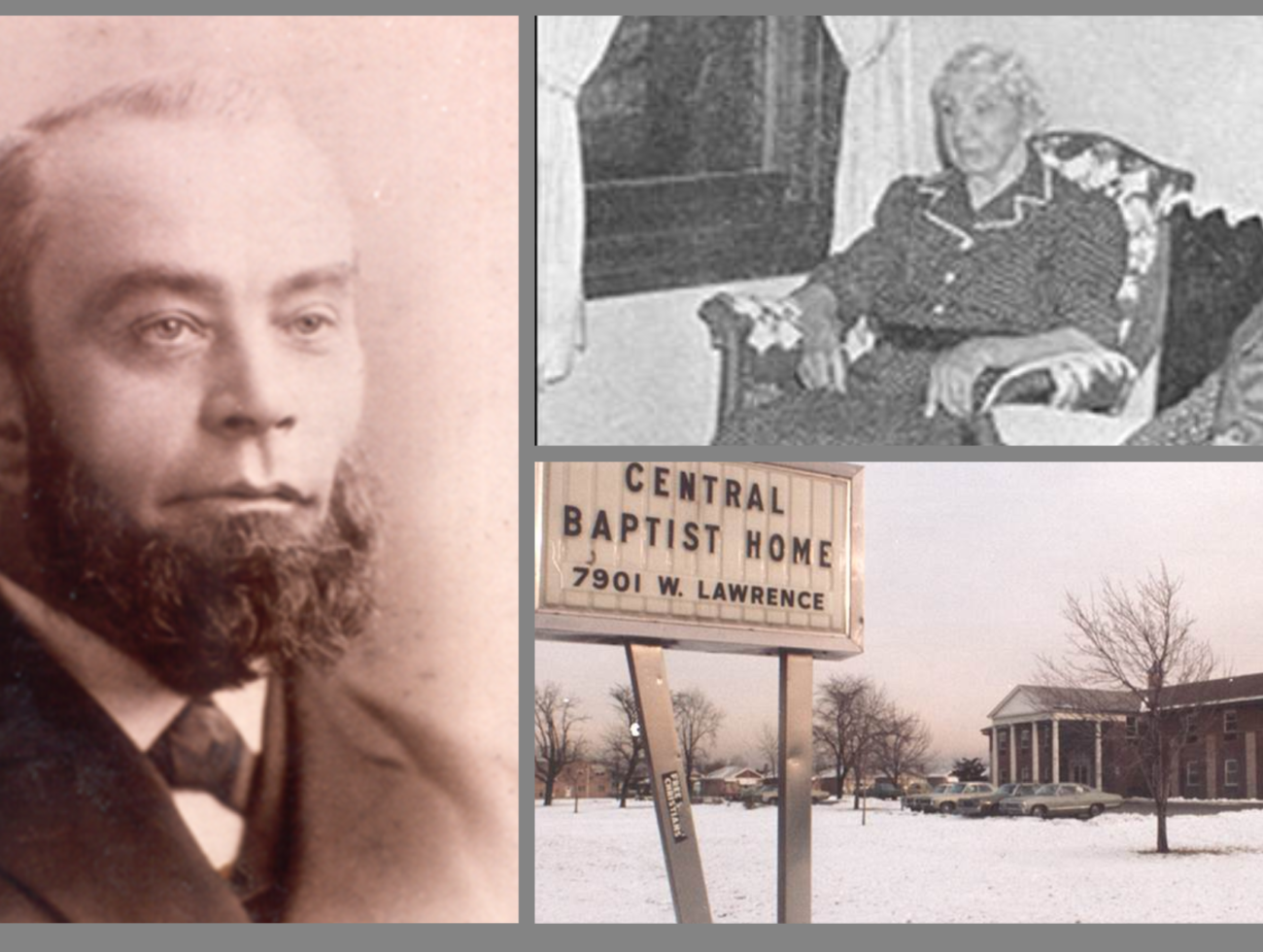 Dreams are part faith and vision, hard work and passion…and sometimes a few twists of fate. A German farmer dreams of a better life for his young son, and sends him to America. Meet Jacob Meier, the farmer’s son. As a young immigrant in New York City, Meier learns the shoemaker’s trade, but yearns to be a pastor and so, after studying goes on to lead a church in Iowa and is then called to pastor the First German Baptist Church of Chicago and later establishes five other Baptist churches.

Meanwhile, two young American brothers, also born in New York City, train as physicians. Richard and Arthur Genius finish their medical studies in Europe—in London, Vienna and Berlin—before returning to the United States. The brothers set up their medical practice not in New York, but in Chicago, just a few blocks away from the grand exhibition halls of the 1894 World’s Columbian Exposition. Their practice flourishes and soon they count among their clients the wealthiest and most powerful of Chicago society. Their parents, Frederick and Henrietta, move from New York to Chicago to be closer to their sons and are delighted to discover that there is a Baptist church just like the one they left behind in New York City.

It’s just another Sunday in 1899 when Reverend Jacob Meier shares with his congregants the latest progress on the West German Baptist Old People’s Home their church has founded. He has no inkling that the newest members of his congregation sitting in the pews that day—the Genius family—will have such a powerful and long-lasting impact on the home’s future. At that moment he cannot know how fully the home for the elderly will capture Henrietta’s heart. And he certainly couldn’t imagine that one day her two sons—Richard and Arthur—will honor their mother’s deep love for the church and the home for the elderly by remembering it with a bequest.

But that is exactly what they do when each of the Genius brothers set up a trust upon their death to benefit the West German Baptist Old People’s Home Society. The funds contribute to many items over the years, from salaries for employees and maintenance to clothing and food. These trusts continue to provide a safe, comfortable residence for older adults through the years. Then in 1956, funds from the Genius Brothers’ trusts allow the home’s board of directors to purchase the lush, expansive 10-acre property on which the present-day community of Central Baptist Village sits.

Serendipity brought Richard, Arthur and Henrietta Genius together with Jacob Meier and his West German Baptist Church, and they realized the vision of a caring community for older adults through faith, hard work and passion. But their collective dream of sustaining CBV came by paying it forward.