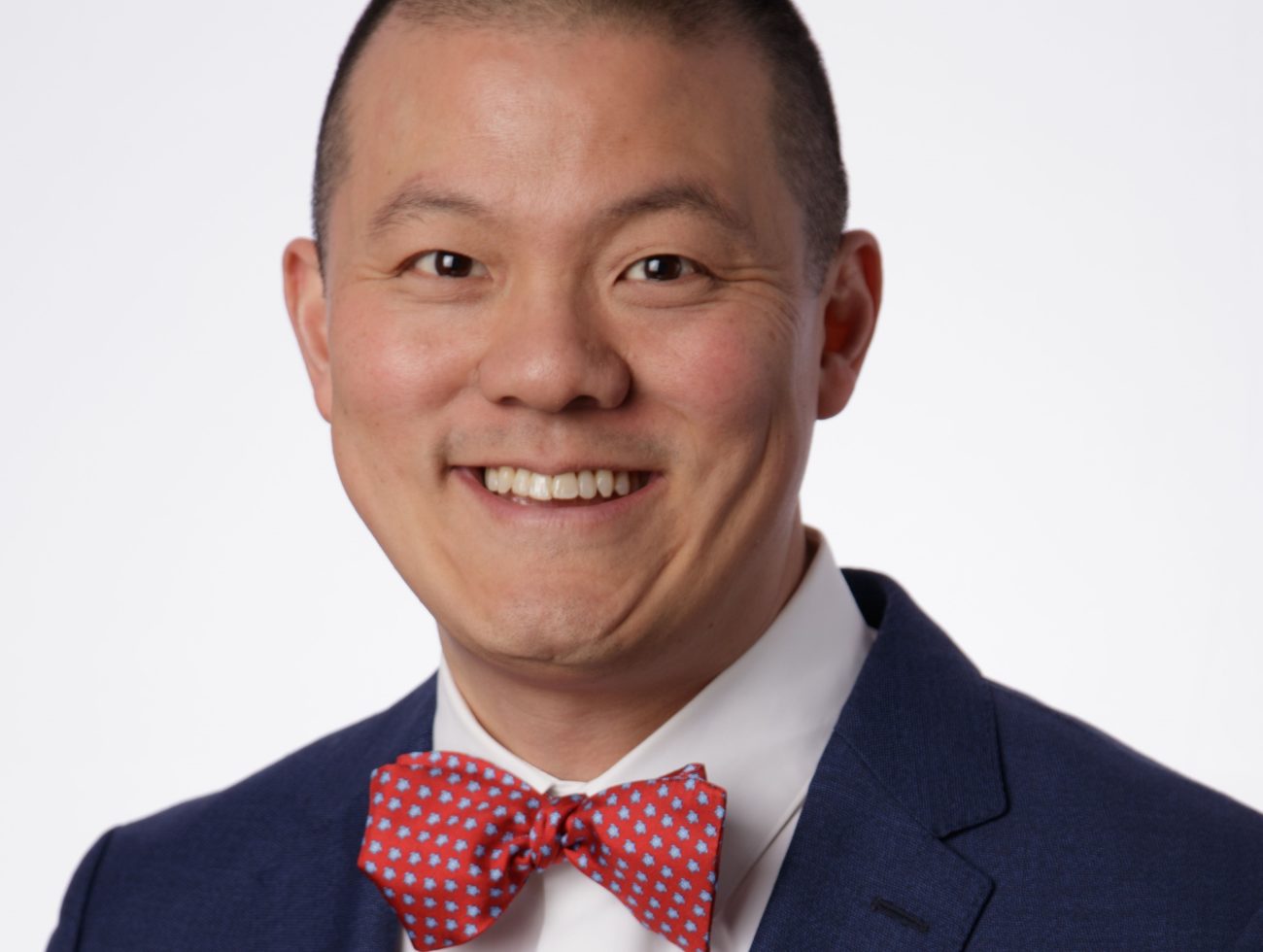 You’ll be seeing a familiar face around Central Baptist Village more often. Dr. Kevin Koo, who you may recognize as one our community’s attending physicians or from his frequent visits with his father (a CBV resident since 2017), began serving as our community’s medical director in August. He accepts the baton from Dr. Maureen Grosdidier, who retired at the end of July after 30 years in the position.

Dr. Koo will continue to serve as the primary physician for some of our residents, and in his new role with CBV, he will now also be responsible for the implementation of resident care policies and the coordination of medical services at CBV. He’ll focus on upholding CBV’s commitment to high quality healthcare and helping maintain CBV’s position as a community of choice among other physicians.

Dr. Koo holds a master’s from the University of Washington School of Public Health in Seattle, and graduated from Rutgers New Jersey Medical School in 2008. After training in family medicine at Oak Park’s West Suburban Medical Center, he joined Advocate Lutheran General Hospital in 2013 as a faculty member in its Family Medicine Residency Program. There, he not only helped train future family physicians, but also served as primary care physician for his own roster of patients.

He spent the years between 2013 and 2020 in the world of academia: as a Clinical Assistant Professor at the Chicago Medical School, Rosalind Franklin University of Medicine and Science. Then, in 2020, Dr. Koo left academia to focus on practicing family medicine.

When he’s not on our campus, he splits his time between his practice as a family physician with Advocate Medical Group in Park Ridge, and his home in Des Plaines where he lives with his wife, two beautiful daughters, a Siberian husky, and a Doberman pup. Not surprisingly, when asked who he’d like to be stuck in an elevator with, he answered, “my wife.”

Dr. Koo speaks French and a little Chinese, and shares that his best quality—personally and professionally—is being a good listener, while the quality he most admires in others is perseverance. And if you’re looking for the key to his heart? Well, fried chicken is his go-to comfort food and the Irish band, U2, makes him sing.